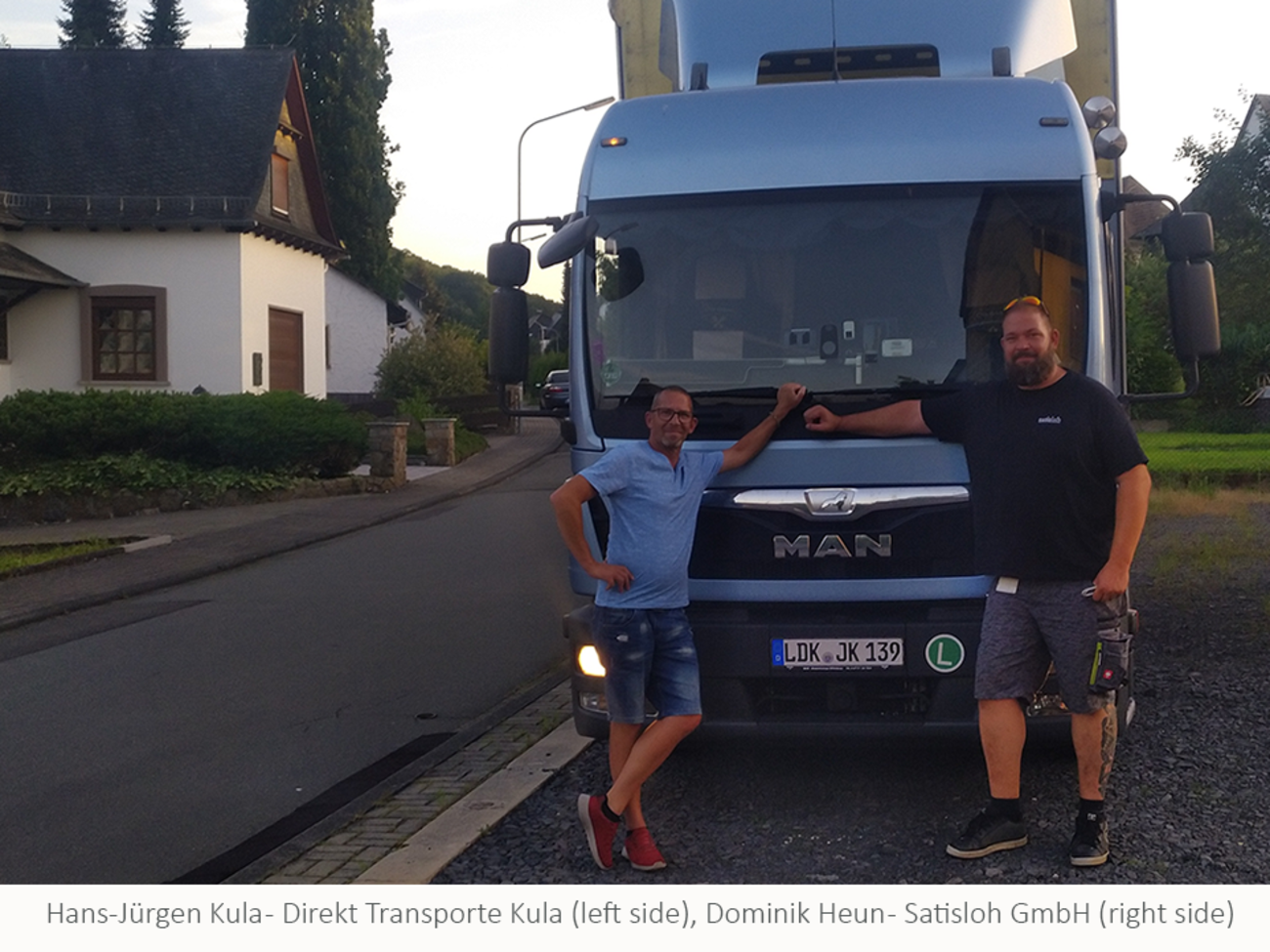 Raging floodwaters, destroyed houses, lives lost... The disastrous flood in North Rhine-Westphalia and Rhineland-Palatinate has shaken Germany, leaving behind numerous victims – including those who have literally lost everything. The entire country feels for those affected and wants to help.

Satisloh employees are eager to help. Dominik Heun, Facility Manager at Satisloh and an active member of the Wetzlar fire department, called the Managing Director of Satisloh GmbH, René Leroux in Wetzlar to talk about how the company could help. Within an hour they had a plan: the family-run transport company Direkt-Transporte-Kula would provide a truck and trailer and Satisloh would supply the driver and fuel. That same evening donations from the volunteer fire department were sorted, packed and labeled. The truck was loaded with about 9 tons of relief supplies! Early Sunday morning a large convoy set off from the Spilburg barracks in Wetzlar to Remagen in the municipality of Ahrweiler including Heun with the truck from Satisloh and Kula. Also on site was Philipp Schmidt, responsible manager for technical trainees and also active member of the Wetzlar fire department.

Just as important as the material donations and financial support, are psychosocial support, evacuation, care and medical treatment of the affected people on site. Here, too, René Leroux did not hesitate and released Julian Schramm, one of Satisloh’s storekeepers and active member of Malteser, from work. Mr. Schramm helped provide medical support in the disaster area with a Malteser International team.

Satisloh's CEO Leroux welcomes and fully supports this social commitment: "With Mr. Heun's call, it was immediately clear to me that Satisloh must support such a social commitment in the best possible way. Especially in hard times it is important that people stick together and stand up for each other. Naturally, the employees were given time off from work for this commitment. And we don't want to stop there. We are launching a large-scale appeal for donations at Satisloh. The proceeds will go to the flood victims via the aid organization "Aktion Deutschland Hilft". My thanks go to all employees who are taking part in this appeal, but especially to Mr. Heun, Mr. Schmidt and Mr. Schramm for their extraordinary social commitment! Their behavior exemplifies the commitment and reliability of many of our employees.” 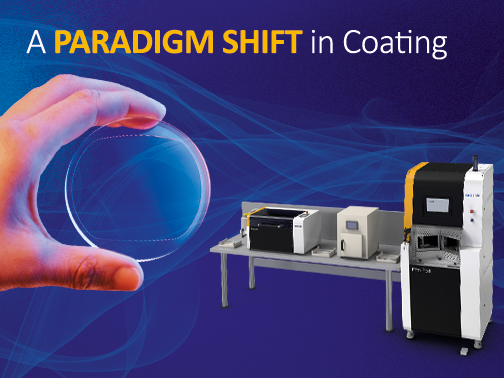